You are here:
Discover Finistère 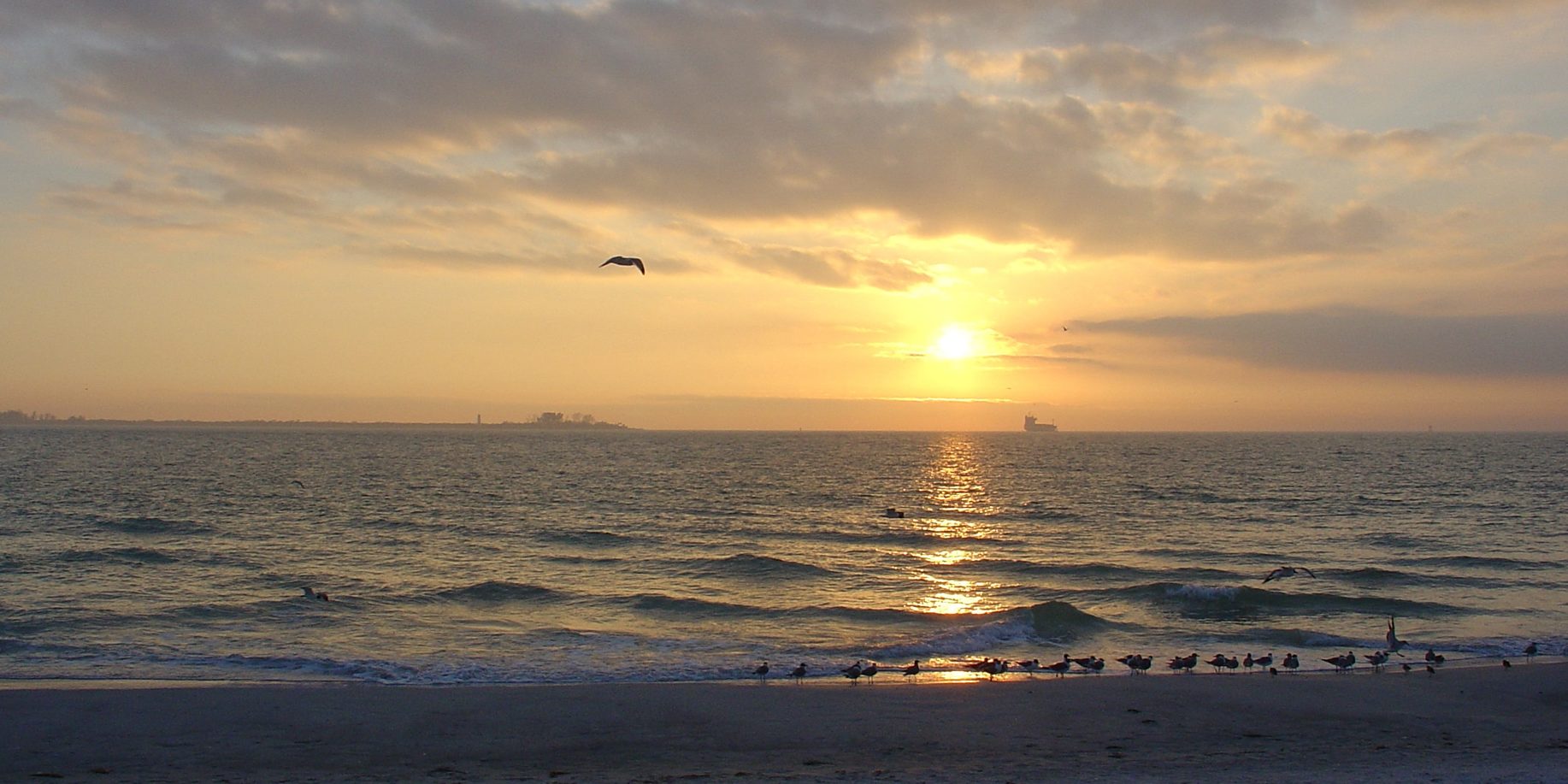 A privileged destination to choose: Concarneau

The Hotel Novalis is the ideal place to stay and discover the South Finistère. All the must-see destinations are less than half an hour by car. Directly from the hotel, by motorway, the city of Concarneau awaits you for an afternoon (or a day) of discovery and visits by the sea.

Indeed, Concarneau is permanently part of the sea, not only through its ports in the city centre (marina and fishing port) but also it’s Ville-Close, a fortified part of Vauban whose aerial view is recognizable amongst thousands.

Fortified since the 14th century, the walled city is home to traditional houses with many shops, craftsmen, crêperies and restaurants. You can find elements of its military past with even an English occupation that has marked its history.

Concarneau, a perfect destination for a stroll

In the surroundings of the walled city, Concarneau offers you a beautiful square with many restaurants, ideal place for a lunch on a terrace, as well as crêperies.

The city built its economy largely on fishing, which developed a canning industry. You should take the opportunity to taste some delicious local foods.

Fishing in Concarneau, a long and complete history

Located in the heart of the walled city, the Fishing Museum allows you to understand it’s maritime activity. You will discover a wide range of boats, objects used daily by sailors as well as unique boat models.

Resolutely maritime, Concarneau is home to the Marinarium, which is the showcase of the Marine Biology station. Dependent on the Paris Museum of Natural History, the Marinarium offers you many discovery routes with aquariums, a tactile pool in which children can touch the different species present and an exhibition on the secret of the Sea-Rays. In July and August, a guide will take you for a walk along the coast.